The Staten Island Zoo’s “Critters Corner” exhibit has been brought back to life thanks to a generous Staten Island developer who donated funds to complete the restoration.

What’s more, a formal ribbon-cutting ceremony with Humberto Lopes, a real estate developer from Egbertville, his family and zoo officers, made it all the more official.

Humberto, a frequent benefactor of the zoo who’s lent his support to the West Brighton cultural’s “SPOOKTACULAR” for some 10 years now, saw fit to donate more than $20,000 to the cause, and shared the celebratory occasion with his wife, Jeanette, and four sons, Matt, Miles, Maven and Maverick.

“We donated all the materials for ‘SPOOKTACULAR’ and purchased all the supplies for them to build the scenery — and we’re doing it again this year,” Humberto said.

“I actually met Deputy Borough President Ed Burke about 10 years ago through the Susan Wagner High School of the Performing Arts, when my son was part of the group, and we started talking about the Staten Island Zoo. I’m a lover of animals as well.”

The restoration reclaimed dormant exhibit space in the Zoo’s Children’s Center, and now is populated by two Patagonian Cavies and an African Porcupine.
“It’s was closed for about 18 years, before, it was destroyed: There was no roof on the building and was dilapidated,” Humberto said. “And I spoke to Ken Mitchell, the Zoo’s executive director, who brought it to Ed Burke’s attention, and I came on board. I noticed that the particular area needed attention. And we named it the Critter’s Corner.”

But Humberto’s generosity didn’t stop at the zoo: He donated a laptop and several computers to the Library Room at PS 18, as well as donating musical instruments to PS 65, both in West Brighton.

“Last year, Mr. Lopes contributed $5,000 to our school to help us grow our Music department,”  said Principal Sophie Scamardella. “Our school focuses on implementing arts into the curriculum to build students’ strengths and self-esteem.”

She said his donation enabled them to purchase additional percussion musical instruments to expand the school band, two wireless receivers, and a new PA sound system with body microphones for their choral groups and musical theater performances.

At the end of the school year this past June, they hosted did an assembly in Lopes honor, and students played their instruments, sang, and performed.
“In fact, after researching Mr. Lopes’ bio, they not only performed for him, but one of the students was “Mr. Lopes” and acted out scenes from his life. It was great,” added Scamardella before adding, “Our Deputy Borough President, Ed Burke, helped connect us with Mr. Lopes. We are very grateful to Mr. Burke and to Mr. Lopes, and we thank them for ‘giving back,’ one of the many virtues we teach our ‘little dolphins’ at PS 65. Dolphins are our mascot.”

And over at PS 18 Humberto donated ChromeBooks and printers to the library.

In thanking Humberto, Sandra Ehrlich, director of operations support at PS 18, said: “The students were delighted to meet you and so excited about the new ChromeBooks. Have a very Merry Christmas and all the best in the new year.”

Meanwhile, over at PS 676 in Red Hook, Brooklyn, where Humberto was born and raised, he donated Legos with motion sensors and moving parts, as well as tablet computers.
More about Humberto: He was only 9 years old when his father died. He was determined to make his dad proud.
Humberto started by delivering groceries and stocking shelves, telling himself that one day he would own the building. That promise came true.
He began by working for a handyman and soon taking on jobs all his own.
After his contracting business reached success, he bought his first building in Red Hook, Brooklyn and focused on becoming a developer on Staten Island and in Florida.
On Staten Island he focused on Susan Wagner High School, where he’s in the process of getting approvals to build a sportcaster’s booth and better lighting on the football field.

Humberto is married to Jeanette, whom he says is a special part of his business success. The couple have four sons.

He’s been guided by the promise he made to his dad and his dad’s memory and strives to be a force in the real estate markets of his favorite communities on Staten Island, Brooklyn and Florida.
Click here to read the full article. 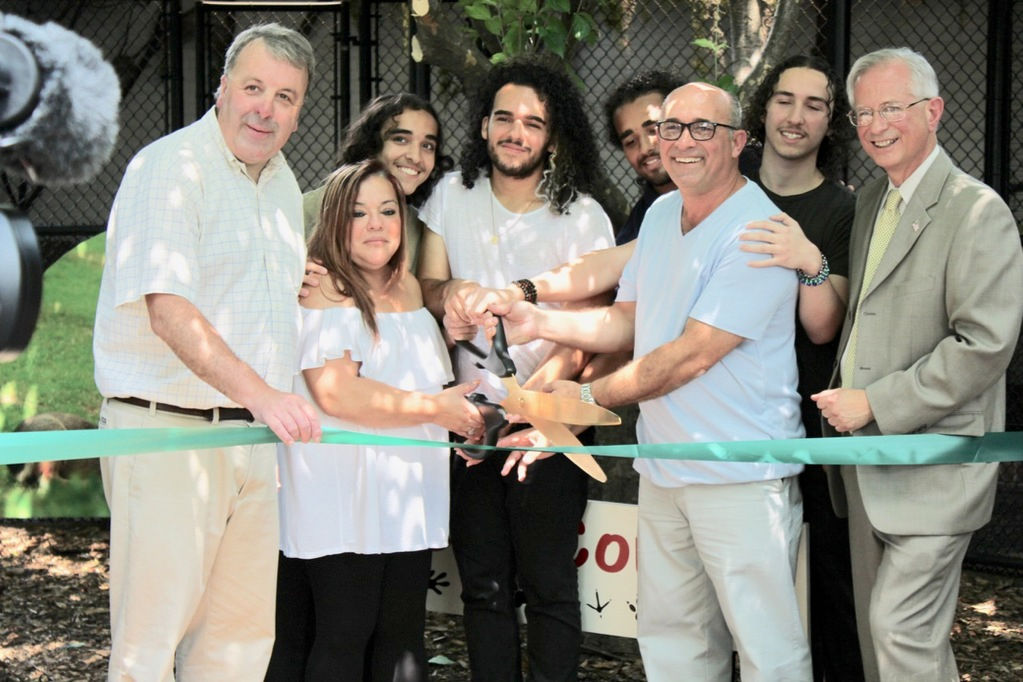 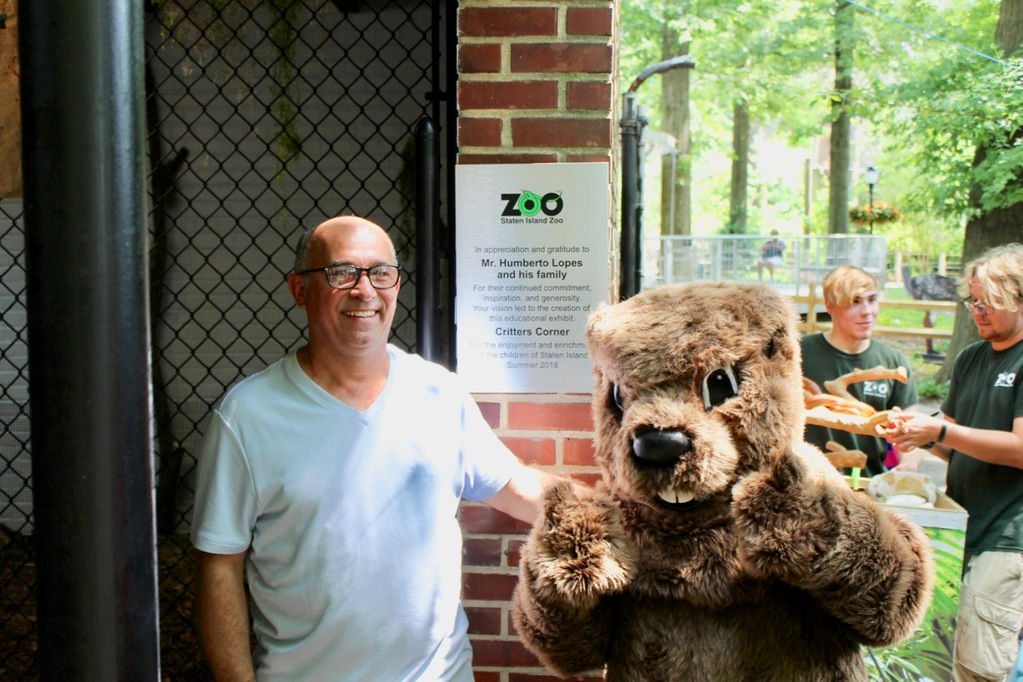 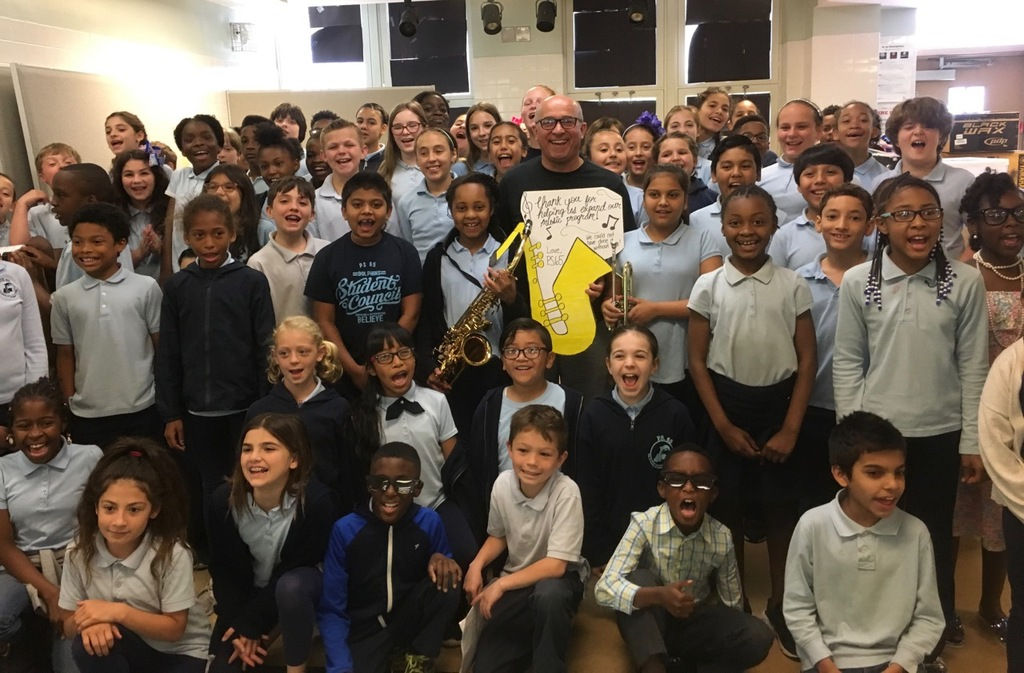 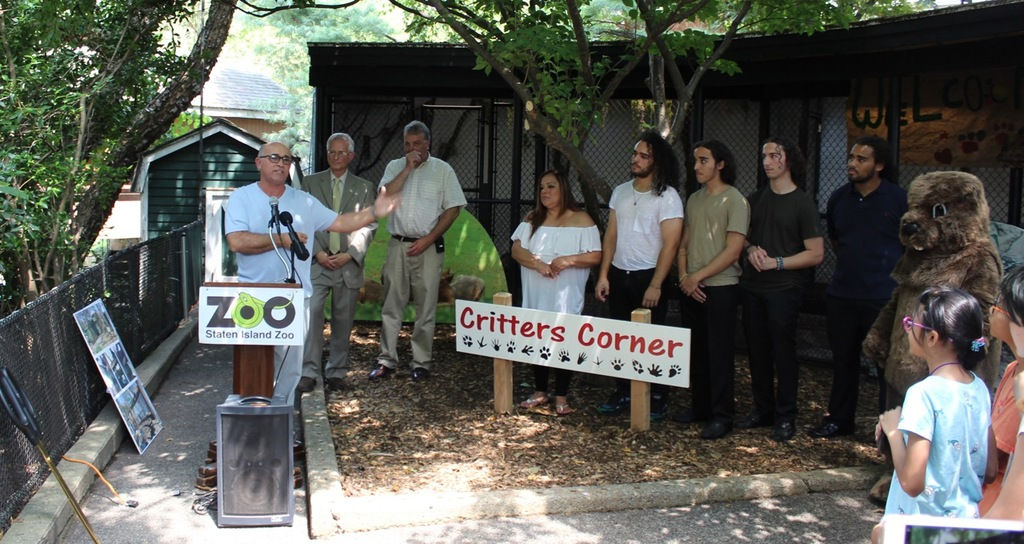 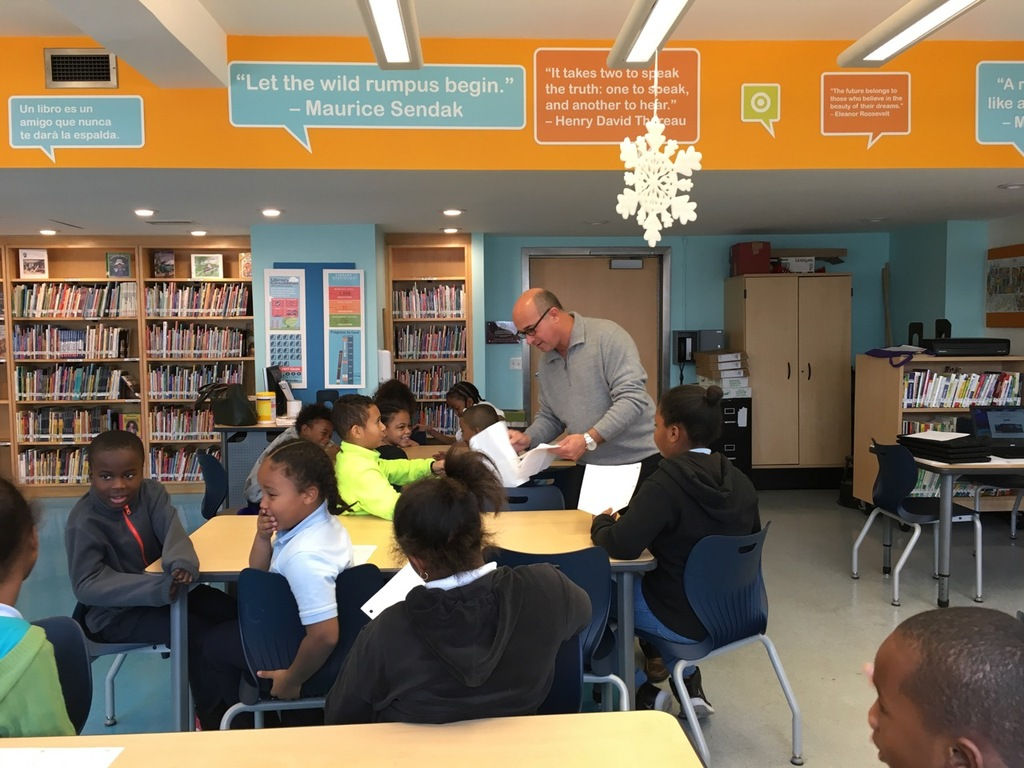 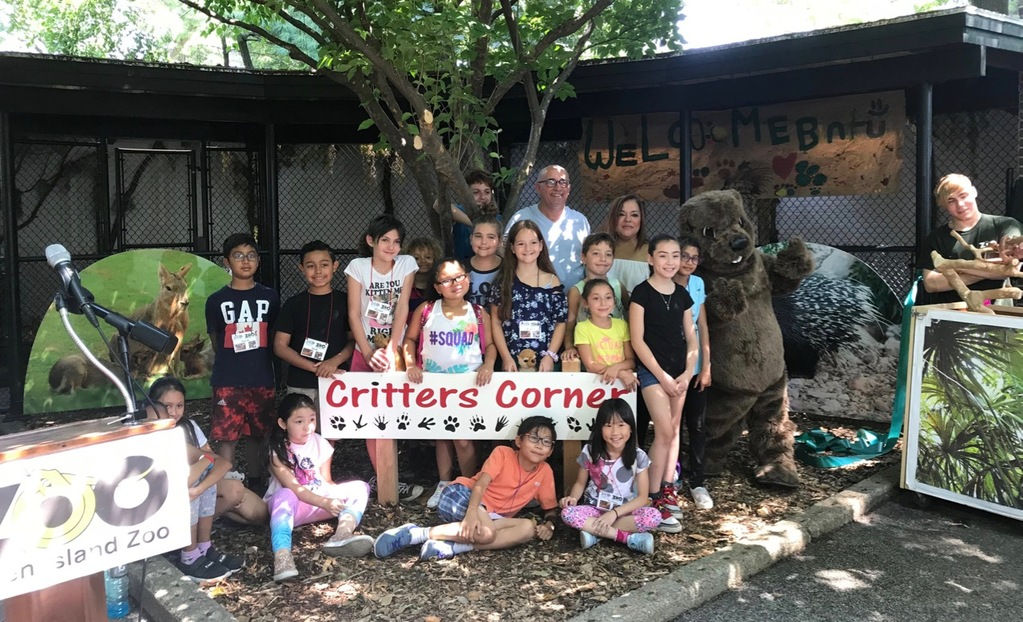