You are here: Home / Articles / Update on BASIS Independent School in Red Hook

Since we published our last issue, we have learned a few things about the effort to build an elite private school close to the Red Hook Houses.

The owner of the land, who is also a general contractor (his for-rent sign on the lot last summer did say ‘build to suit.’ is Humberto (Herbie) Lopes. Mr. Lopes is a large property owner in Red Hook, as well as a developer. He is a lifelong local resident and his company, H.L. Dynasty, operates at 197 Columbia Street, out of a storefront. He claims to be the second largest Red Hook landowner. He built the Red Hook Initiative building on W. 9th and Hicks, and is their landlord. He built the Holiday Inn on Union and 4th Avenue. His business card says that he deals in residential, commercial and industrial properties. His website shows mostly residential and commercial properties bunched around Hamilton Avenue and Smith/Court Streets.

I met him at a merchants association meeting, and he claimed to have met the BASIS people at some sort of convention outside of New York. That is where he sold them on the idea of opening a school here. He claims that they didn’t know how to prepare for the community board, and that he will make sure that the groundwork is done before their next appearance. What he appears to have done is to contact everyone that was quoted in the articles about the school – including the Daily News and dnaInfo. He was aware of the Red Hook Star-Revue. It turns out that he and BASIS representatives were at the CB6 general meeting which turned down their original request for community approval of their project.

Last Saturday, Lillie Marshall, president of Red Hook West tenants, held her annual Holiday Toy giveaway. She indicated that Mr. Lopes donated $2000 towards the purchase of toys. When asked, she said that before last week she had never heard of Mr. Lopes.

Phaedra Thomas, who represents John Quadrozzi Jr., who was quoted in the Daily News as being against the school, was called personally by Mr. Lopes.

This morning, I received an email from a reader who forwarded me an email she got from the BASIS marketing department.

Evidently, both Mr. Lopes and the BASIS company expects the school to be built by next September, despite the concerns of Community Board 6. And they do not expect any local students to be part of the November classes.

The last I looked, there were a bunch of dumptrucks on the property getting ready to do soil remediation. 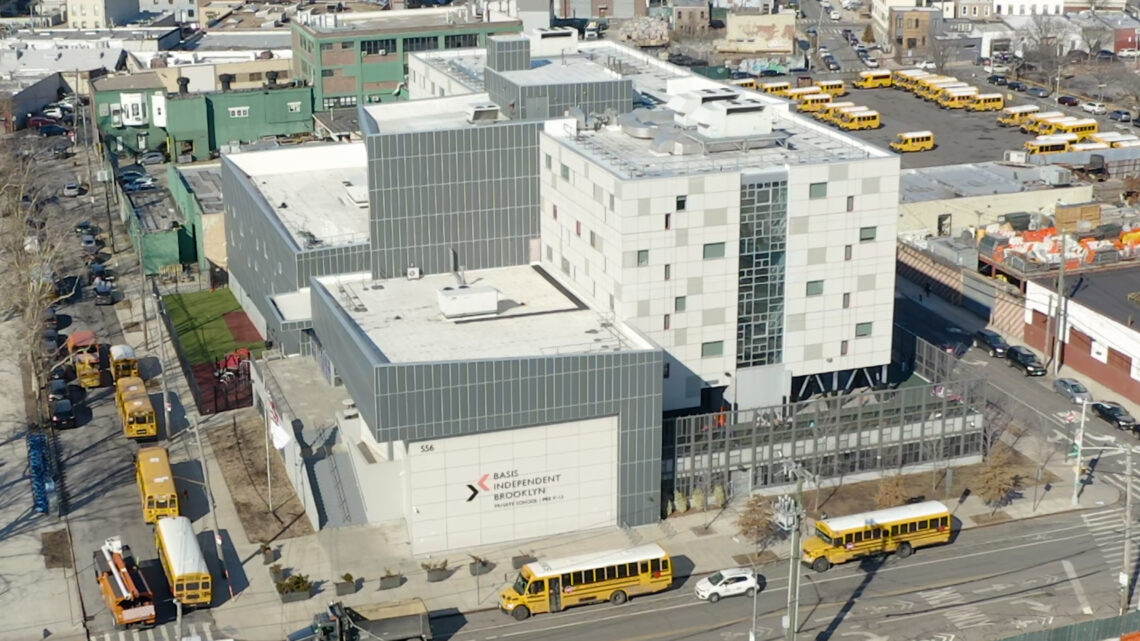 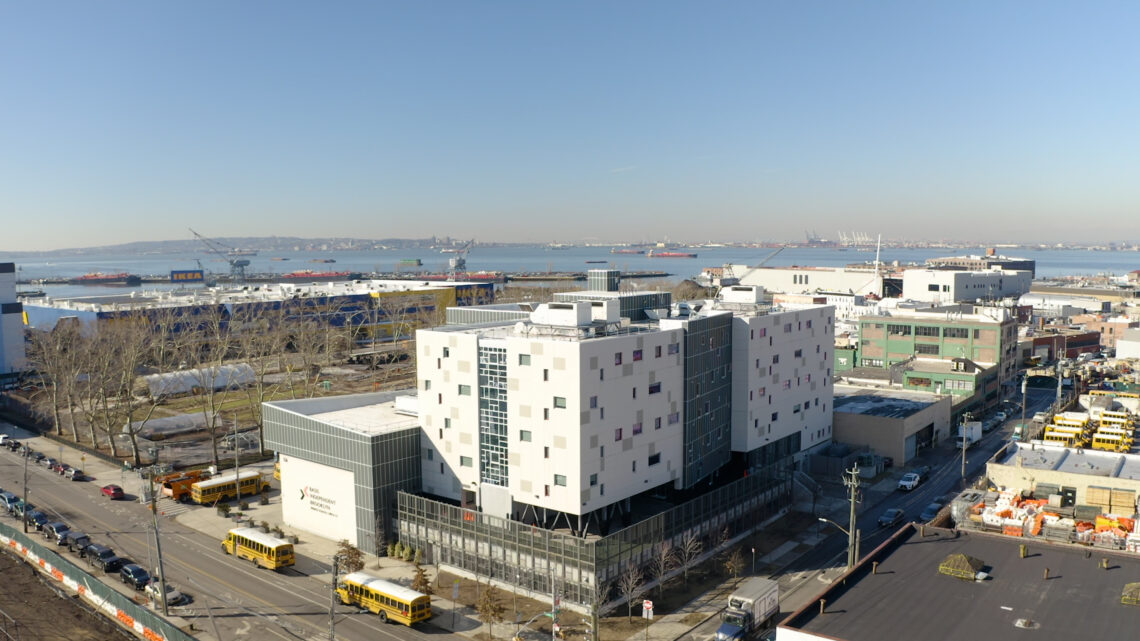 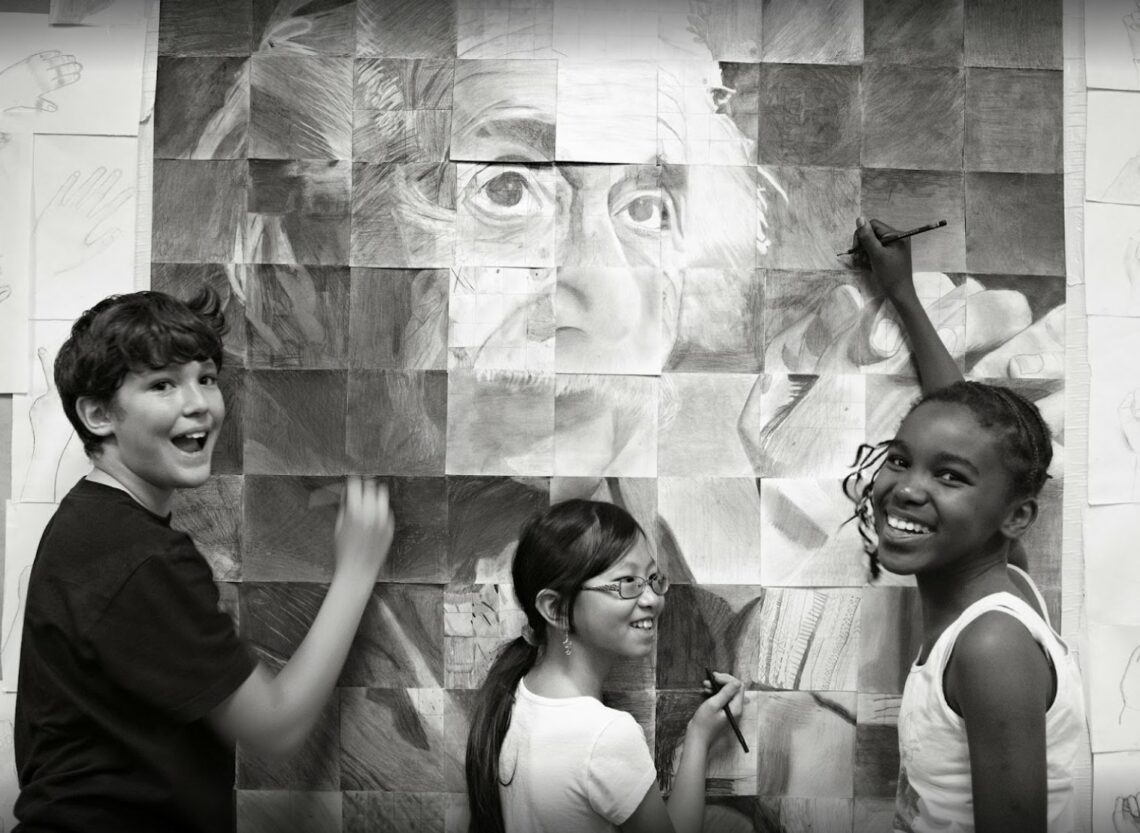 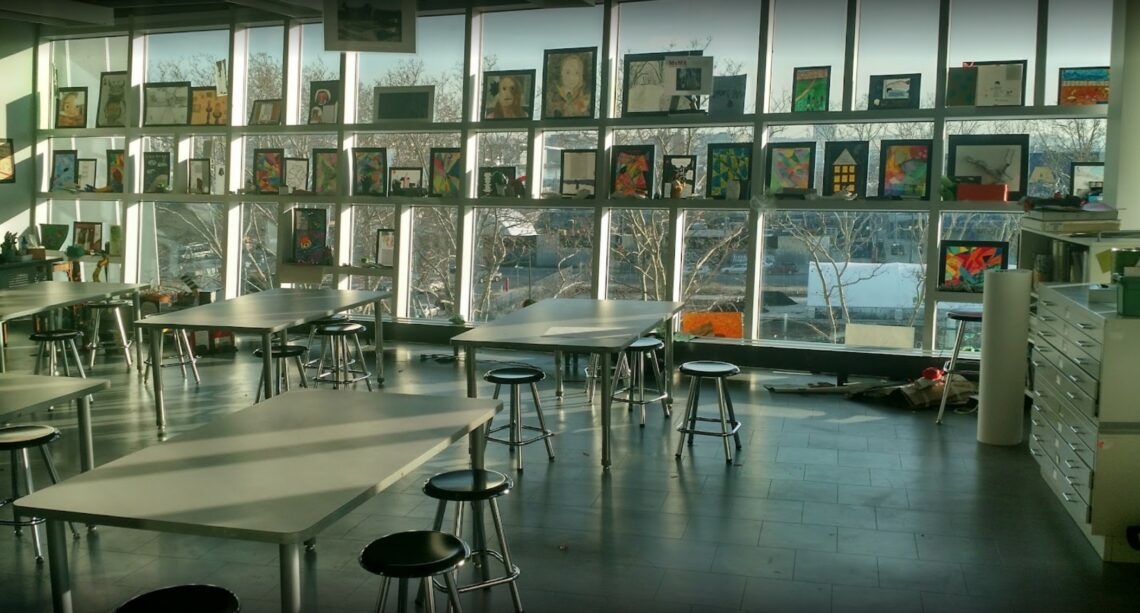