You are here: Home / Articles / The Red Hook Star Revue

What’s with all the For Rent signs, by Brain Abate

I’ve spent a lot of time walking around the neighborhoods near me (Cobble Hill, Carroll Gardens, and Red Hook), especially during the pandemic, and there seem to be many places for sale. So I stopped into a few local real estate offices to see what they would tell me.

H.L. Dynasty Real Estate Corp
“I’m born and raised in Red Hook,” the owner, H.L. Lopes said. “I saw the neighborhood go down. I was very interested in real estate and I started buying real estate in Red Hook to develop the neighborhood. I’ve been doing that for about 30-40 years, so it’s been a really long time now.

Lopes brought the school BASIS Independent Brooklyn into Red Hook despite push back from some local politicians. The school was built as of right and has now been open since 2014.

“I wanted to make sure my tenants benefited the neighborhood and I’m proud to say that 100 percent of my tenants have benefited Red Hook,” Lopes said. “One of them is the Red Hook Initiative. I was building a building on Hicks and West 9th and they got in contact with me. They were almost out of the neighborhood at the time because they had no place to stay and they fell in love with it and I thought it was a great fit for the neighborhood.”

While Lopes has had lots of success and won numerous awards, he has had to get through some rough times to get to where he is now.

“In the early ‘80s, I started out buying properties,” Lopes said. “I think it was around 1984 or 1985 when the first recession really hit and everything started going down. I suffered a lot back then.

“I suffered so much that I promised myself not to do that again. I was able to get out of that by whatever little work did come up, and one by one, I’d renovate each apartment and rent it out. I almost went bankrupt but I learned from it and then when the recession hit in the 2000s, I had saved up and I was sitting on a lot of money.

“I also avoided having one tenant with too much land so instead I would have a lot of different tenants so I wouldn’t have to rely too heavily on one.”

Lopes also spoke to me about what the real estate market was like at the height of the pandemic and how it is right now.

“Early in the pandemic there were a lot of people leaving New York but now rentals are starting to go back up,” Lopes said. “There are a lot of people that are working from home now so it’s become much more common for young couples or single people to get two bedrooms instead of one because now they’ll use one of the bedrooms as an office. The two bedrooms went right away and so did the smaller commercial spaces.

“The bigger commercial spaces aren’t going because the rent is too high and because of the property tax. The mom-and-pop stores have also been hit really hard with more people working from home and using Amazon. Personally, I prefer to go to the local businesses instead of using Amazon.”

Lopes concluded by telling me “A lot of people don’t know who I am or who we are but I developed Red Hook. I had a vision all those years ago, and I’m looking forward to continuing to bring tenants to Red Hook that will benefit the neighborhood.”

“Most have already been taken but we recently brought another artist, a beer company, and a recording studio into Red Hook,” Lopes said.

A few listings on the H.L. Dynasty Real Estate Corp. include: 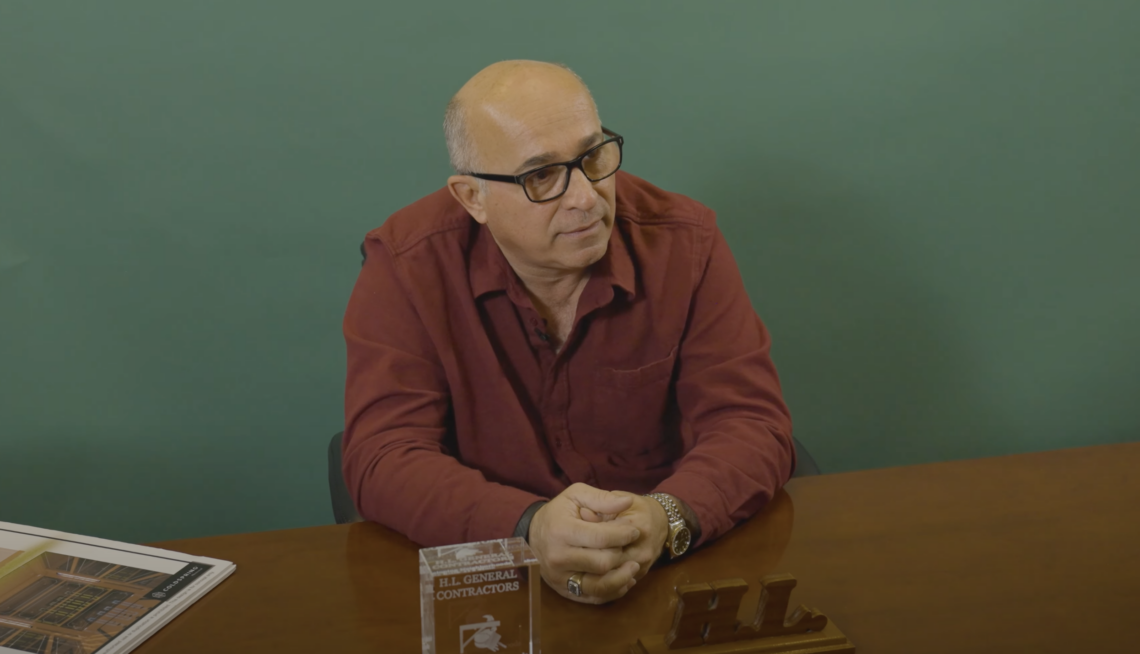